Although the growth slowed down since the Trump administration, it is projected that the number of immigrants in the US is projected to double by 2065.

While the number of immigrants significantly increased over the years, it is perceived that the new immigration laws greatly affect the business and the economy. Legal and illegal immigrants both contribute to businesses, which in return help fuel a healthier economy.

Most undocumented immigrants were employees paying Social Security taxes who came from Mexico, while the others are from Asia, Central America, and Africa. They have contributed and their employers $13 billion to the payroll taxes alone since 2010.

Ever since the Trump administration proposed a stricter implementation of immigration laws, some businesses were penalized for employing undocumented workers while others struggled to bring in legal immigrants with special skills.

It resulted in companies to retain their employees and adjust their plans regarding the number of their workforce. Fewer employees are willing to apply to minimum wage pay and entry-level jobs as the number of immigrants “in hiding” status increased.  Employers were compelled to offer high-salaries to attract them to apply to jobs like retail stockers and restaurant dishwashers. The new immigration law pushes employers as well to retain existing employees since replacing them takes a long process and more costly to them. Many companies are financially affected as they need to spend money processing documents of employees following the new law.

Although it has been a wake-up call to employers, they did not anticipate the impact of the new immigration law on their businesses. As they avoid the risk of being fined, they were forced to source out other support like HR/payroll software, skilled HR staff to conduct background checks and ensure the accuracy of the new hire paperwork.

Lastly, their focus has been divided since instead of concentrating on improving the business – they need to allocate time and money to hire HR staff and other supports to protect their immigrant workers.  For more information on immigration laws for businesses, contact the nearest immigration lawyer. 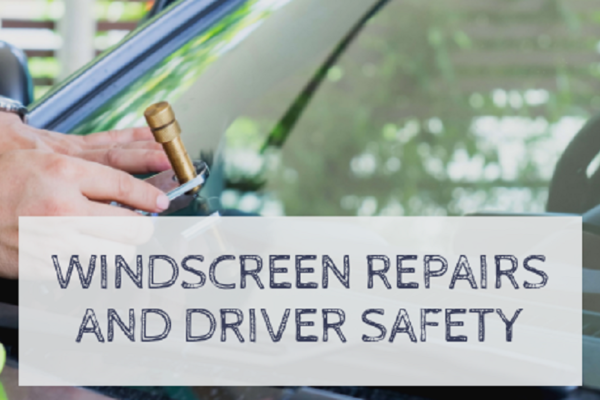