Redecorating any room can be challenging, even more so if it’s your child’s bedroom. You’ll have to consider that the room grows with the child, both physically and with their changing tastes. To a lot of people, it can be a hit or miss, and your child might end up outgrowing the style you’ve picked quicker than most. If you have some idea of basic design, however, this wouldn’t be much of an issue, and if you don’t, then we’ll be helping you out with that.

Designing a child’s bedroom has the potential to bring out the inner kid in all of us. There are some features that will age brilliantly, like going to Canvas Prints (https://canvasprints.com/) and getting a print you can hang up to remind you of older memories. But some won’t age well at all, like making the wallpaper their current favorite TV show. So, bear in mind that your kids preferences will change again over time. It’s an opportunity to create something we would’ve wanted when we were kids, but weren’t able to because we didn’t control the resources back then. But in order to pull something off that not only you can appreciate, but your kids as well, you’ll need to practice as much restraint as you will with imagination.

Here are some basic design ideas when redecorating your child’s bedroom:

The biggest mistake any parent could make when designing a room is cramming too much stuff in it. We know you wanted to have a lot of things when you were kids and want the best for them, but the truth is told, the kids need room to grow, play and entertain friends when they visit. As kids grow older, their requirements change as well, and you can’t adjust accordingly if the kid’s room is jammed pack with too much stuff.

When choosing a color for the walls, go for the more neutral tones. A blank canvass is what you’re going for here, allowing your child to decorate the walls with their changing needs. Avoid putting on too much wallpaper, or if you really can’t help yourself, then choose one that’s not too overpowering that’ll remove the attention from whatever decoration your kids would want to put up later. You could go for a feature wall with some Unicorn Wallpaper, for example, that will be easy to replace later if they so wish, but will add a beautiful contrast for the time being. Whenever you’re choosing a specific style for your child, go for the ones that are universal or easily changed. A bed shaped like a race car would be great for someone younger, but once they reach their preteens, they probably won’t be as enthusiastic about it. This means you’ll need to buy an entirely new bed, which will cost you quite a bit.

Go for a simpler bed with furnishings and beddings that you can change easily as the child grows. The people behind the site https://www.visionbedding.com/bedding/soccer have sets of printed beddings and furnishings for soccer and other themes that you can easily change with your kid’s tastes, without the need to get an entirely new bed from scratch. Focusing on flexibility helps you save money in the long run, as you no longer have to change the furniture itself, just how it looks.

Since you’ll be redecorating your kid’s bedroom, it’s pretty much expected that it’ll be a mess in no time. That’s why it’s important to give your child the ability to organize their things at their own pace. They’ll only be able to do it properly if they have places to store their things. Look for storage furniture that has good space, but still is fun to look at. Make sure to use wall-mounted organizers as well, to maximize the amount of storage space your kids can have.

A drab wall wouldn’t be a great place to start for a child. You’ll need ways to increase the visual interest to a bedroom, and art is a good starting point. Choose artwork and decor that have colors similar to the ones on the linen and other furnishings, or better yet, have your child make it themselves. You’re not only making a more personalized bedroom, but you’re also encouraging their artistic potential to grow.

6.Places to Hang Out For many kids, their bedroom isn’t just a place for them to sleep in, it’s also a place for them to study in, play, or even just silent contemplation. During their formative years, their bedroom will basically be their sanctuary, so you’ll need to decorate it accordingly. You’ll also have to consider that they’ll be bringing their friends there often. Choose furniture that is fun and comfortable. Bean bags, hanging chairs, mini teepees or even just a regular desk with the right décor will be more than enough for them.

Redecorating a child’s bedroom can be tiring at first, but it’s definitely worth putting the work in. Even better if you give your kids the chance to put some of their ideas in as well. Their bedrooms are meant to be private spaces that express their unique personalities, an letting them have a say in its design will not only make them more appreciative of you, but it’ll also make it easy for you to redecorate in the future. 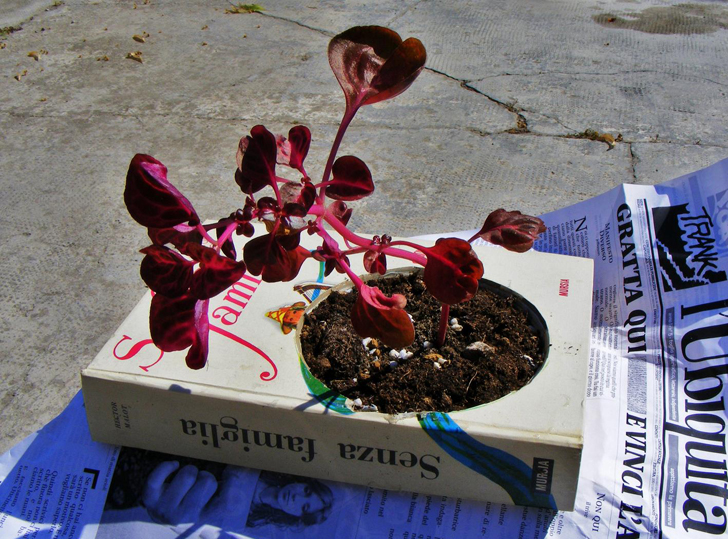